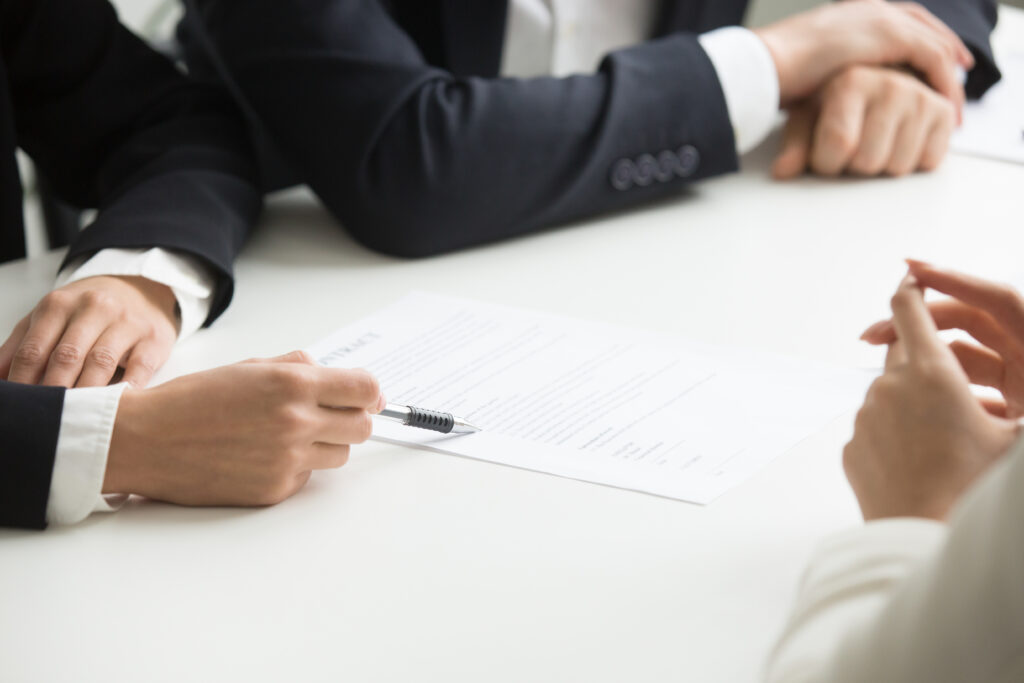 Our team provides permanent and ad hoc legal services to Polish and International Companies. We treat each and every client individually as we know from experience, that every business needs a different type of professional support and customised solutions. We primarily provide legal services consisting of:

LSST deals with credit agreements in Euro and CHF. To assess your situation correctly, we will require the Loan Agreement to check whether it contains prohibited clauses. Each contract and each client is treated individually. After analyzing the Agreement, we will provide you with the options that can be made in your case. Some cases end with the settlement attempt and the signing of an agreed upon appendix to the Agreement. 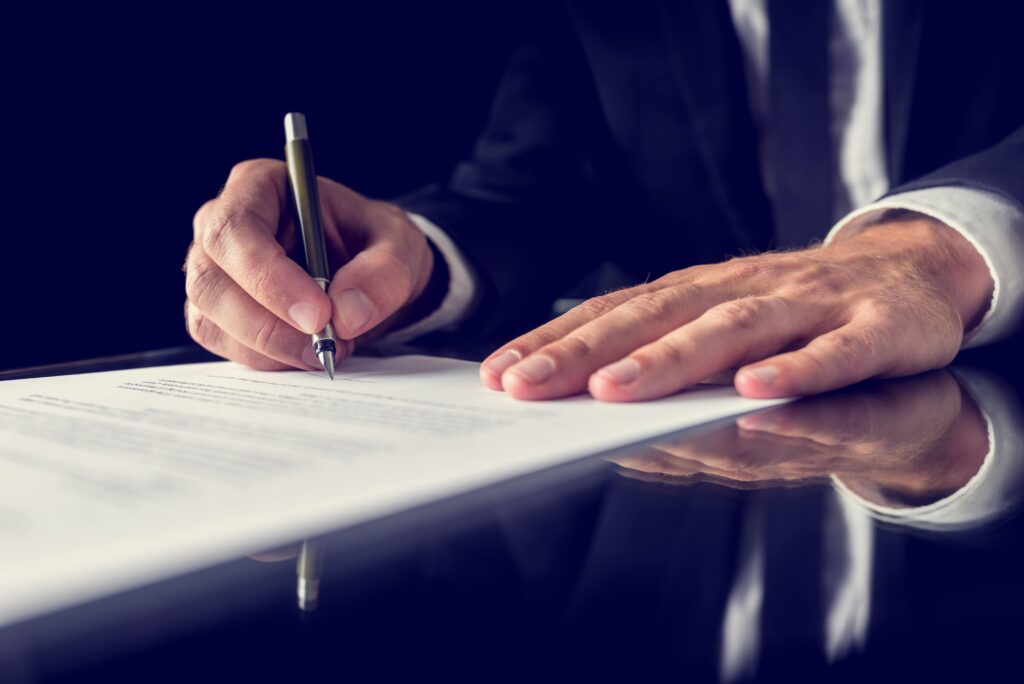 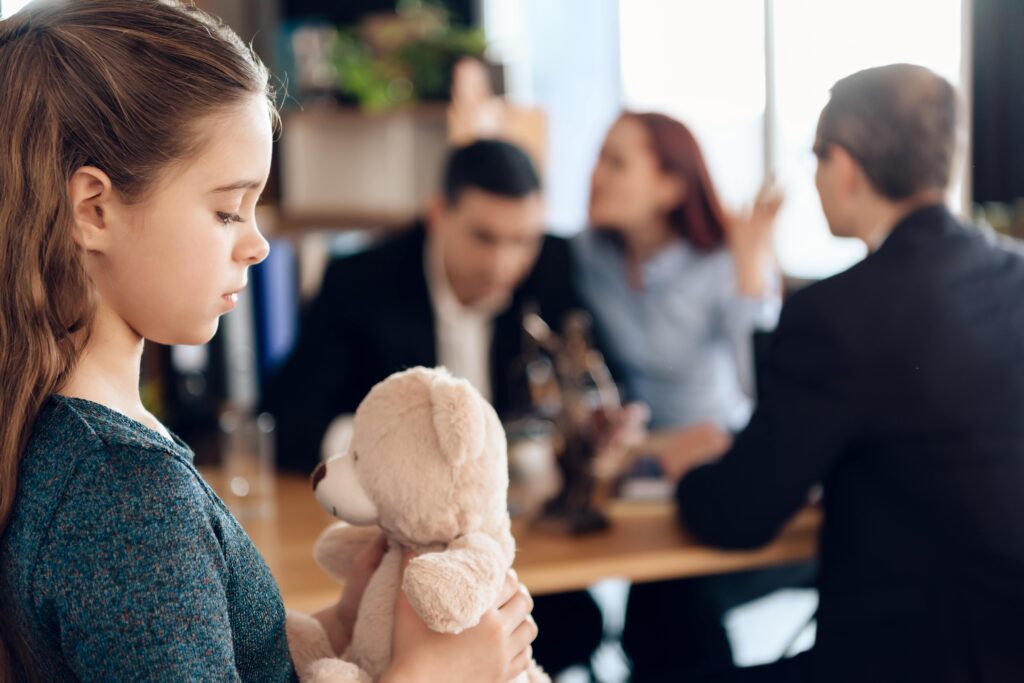 Our team provides legal services in the field of family and guardianship law. Family cases include; divorce, maintenance, division of assets, parental responsibility.

Sometimes, in divorce cases, there is a need to initiate the annulment of the marriage process, the so-called ecclesiastical divorce, our law practice also offers assistance in this matter.

Additionally clients can safely take advantage of the professional psychological care as we are cooperating with selected doctors who are happy to help everyone in that matter.

Our team has extensive experience in the enforcement of maintenance payments and maintains ongoing relationships with debt collectors across the country. 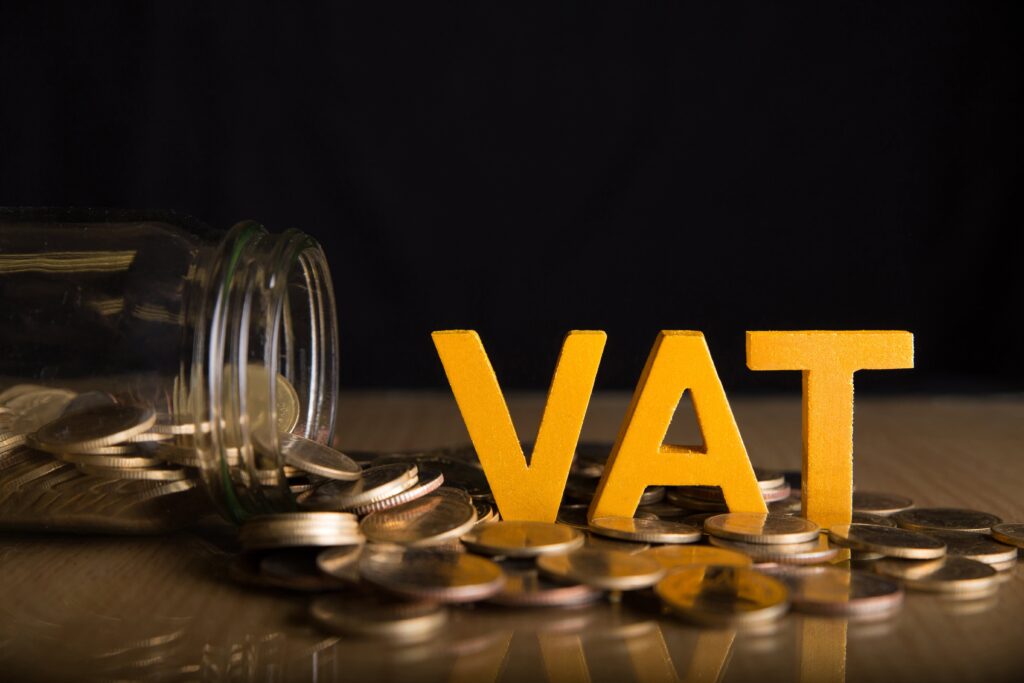 Our Law Practice provides day-to-day legal support and services to investors, development companies, housing cooperatives and other entities operating on the real estate market. We provide full service of the investment process, from the selection to purchase of real estate to obtaining an occupancy permit and sale or commercialization of the investment. We prepare lease agreements tailored to the needs of the parties and lease agreements for premises, office and commercial space as well as residential properties. Thanks to the constant cooperation with selected notaries, notarial deeds are prepared with the utmost care.

A Successor Manager should be appointed to carry out the management duties. He or she is responsible for running the company, for employees contracts, contacts with contractors, tax matters, Social Services (ZUS) until the inheritance formalities are settled.

The appointment of a Succession Manager may take place during the entrepreneur’s lifetime, through an appropriate entry in the Company Registration Office (CEIDG) or after the entrepreneur’s death. However, such action must be performed with the participation of a notary public and is limited in time.

Establishing a succession management board of the enterprise will avoid many negative consequences resulting from the death of a person running a business on the basis of an entry in the Company Registration Office (CEIDG). The advantages of this solution include: 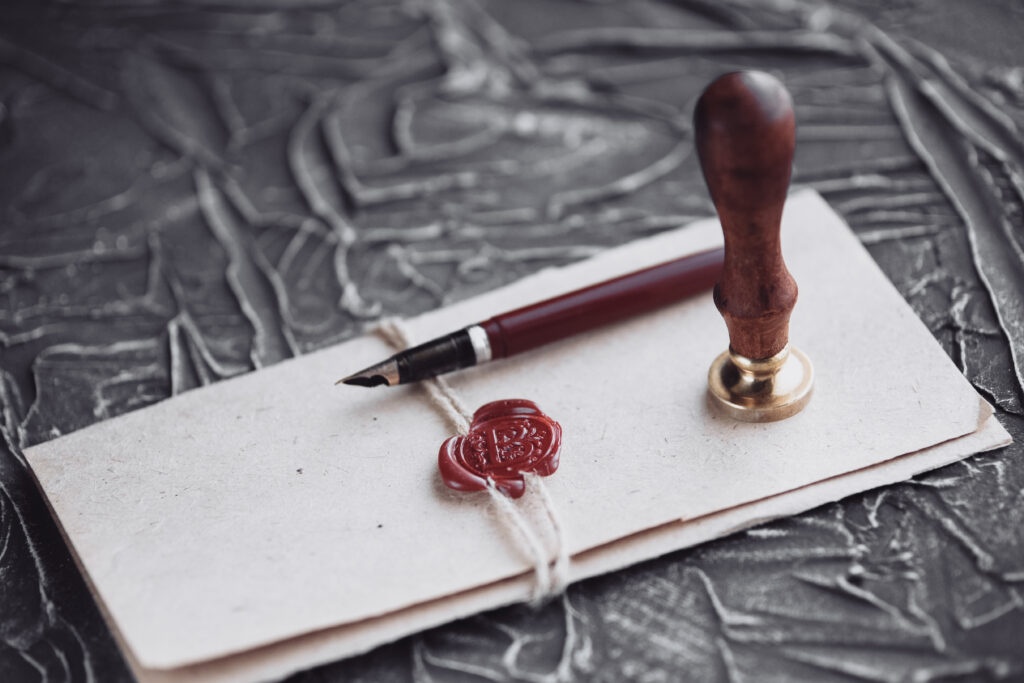